Inside Waterfall wire decking is another term for wire decking that doesn’t waterfall over the top and face of the beam, like wire mesh decking for pallet racking. Inside waterfall decking is great for retail applications because it leaves the face of the beam unobstructed for addition of product labels. It’s also a safety issue because there no waterfall (wire mesh) for person to get their sleeve caught on. 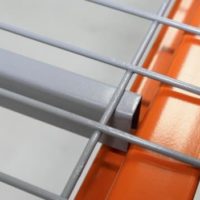 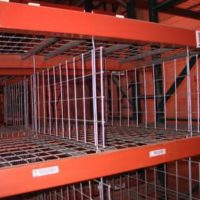 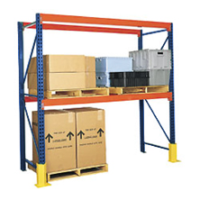 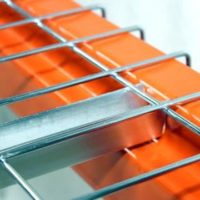